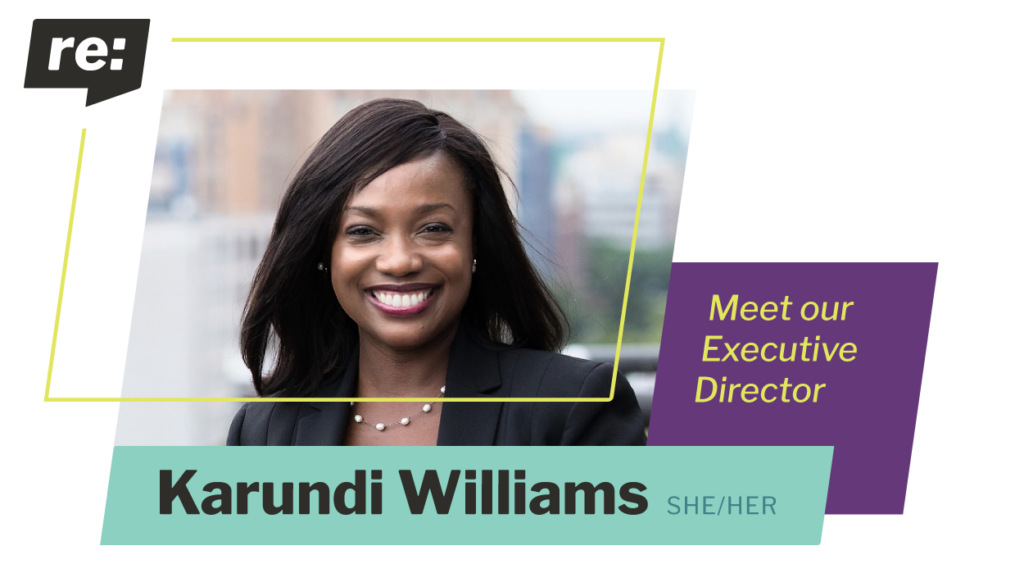 Hello! My name is Carmen Berkley, the new Board Chair of re:power. I’m excited to be writing to you with a long-awaited announcement:

Effective June 2019, Karundi Williams will be the new Executive Director of re:power. Karundi will be based in Washington, D.C. and lead a national team of strategists, organizers, and technologists towards re:power’s bold mission of building transformative political power with and for communities of color, at all levels in our government and power structures.

This past year, in partnership with the women of color-led team at Social Change Strategies, re:power put out a call for a dynamic and visionary leader who would steer re:power to the next phase. We knew that we needed a leader who could push a framework of inclusive politics with our partners, our communities, and help shift the conversation happening around civic engagement, governance, and equity in the progressive community. I am proud to say we have found that leader in Karundi.

In 2019 and beyond, Karundi will lead re:power with an eye on three strategic imperatives, reflected in the organization’s values:

At SEIU, one of the largest labor unions in the world, Karundi served as the Political Director for the Midwest initiative and Director of State and Local Programs, which included directing national policy priorities, managing a host of state legislative campaigns, and elevating the needs of working people in the national discourse. Her work included forming coalitions between elected officials, civic organizations, and local progressive organizers as a means of building power for working families, especially communities of color. The depth and breadth of her work in the Midwest, Florida, California, Oregon, Connecticut and around the country is an asset to re:power as we believe that state-based infrastructure work must happen even in off-cycle years.

As the Deputy Director for Government Affairs for the State of Ohio, Karundi was instrumental in not only implementing legislation and policy, but working across party lines to create coalitions of elected officials and constituents, influence the ways in which policymakers and elected officials work together, and work with large, multi-issue teams. Her political analysis and skill in bringing folks together is key to re:power’s core goal of building political power with action-oriented partners.

In 2019 and beyond, Karundi will ensure that re:power’s sixteen year commitment to cultivating leaders that authentically reflect and serve the communities they most impact is stronger than ever. Karundi’s extensive background as an organizer who cut her teeth at the state level, working in local government, will serve her well as she oversees one of the largest training and capacity building hubs in the country. Re:power’s commitment to training leaders in movement building, managing elections and governance, and movement technology will have a visionary leader guiding that work.

What sets re:power apart from many other training organizations is that we believe that real wins shift the narrative and support change over the long-term — how we do the work matters as much as the outcome. Karundi’s superpower as an organizer is that she is able to build programs and inspire teams to strategize and work differently, together. Karundi will continue to create ecosystems for communities of color to build their political power to create social change – whether it be community organizing, connecting everyday people to policy platforms or investing in infrastructure and resources.  This is what makes her an effective and successful leader. 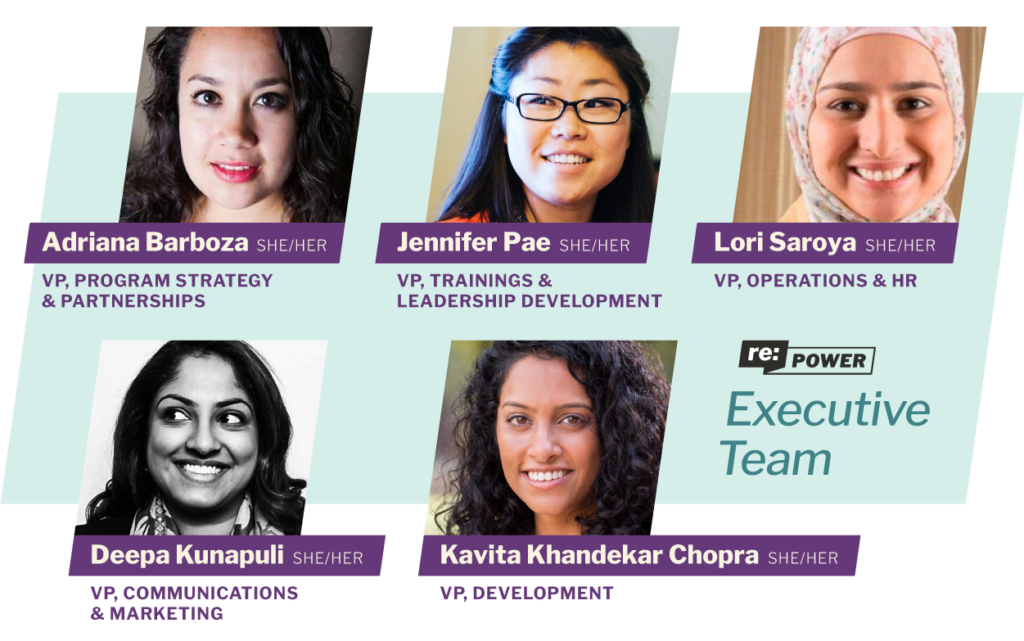 As we get ready for Karundi to join the team, we want to take a moment to extend our gratitude to Sara Beth Mueller, who most recently served as Interim Executive Director as re:power began its search for its permanent leadership. Sara Beth came to then Wellstone Action in June 2011 after a decade of working in reproductive justice, and has held numerous roles with Wellstone as the Communications and Marketing Director, Operations and Organizational Effectiveness Director, Chief Operating Officer, and finally stepping into co-leadership of the organization during its transition in October 2017. The Board and staff thank Sara Beth for her investment in and commitment to this organization for the last eight years and especially during this time of organizational transformation.

The Board and staff at re:power are energized and excited to enter this next chapter of inclusive politics as an organization with a bold mission and vision, proudly led by women of color, and grounded in the legacies of our communities and ancestors who have paved the way for us to be here today. 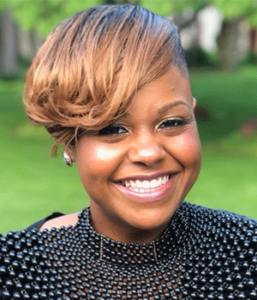