Our strategy is working 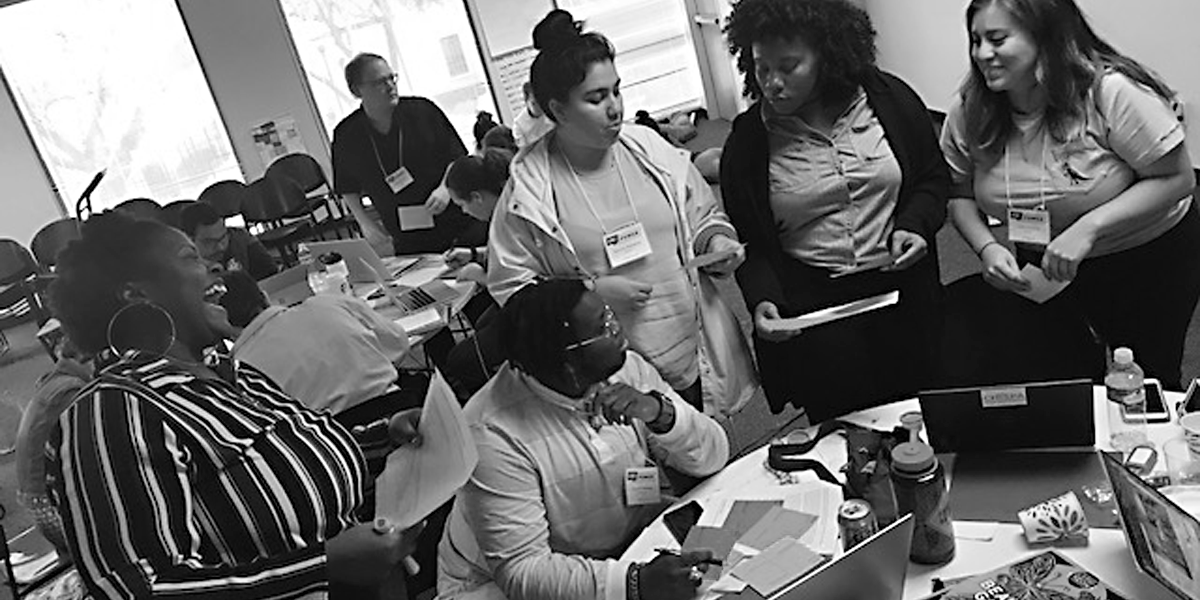 The United States Congress has confirmed the election of Joe Biden and Senator Kamala Harris – the result of a fair and legal election. At re:power, we are celebrating this next step toward seeing the first Black and South Asian and first woman Vice President with pride and joy. We also celebrate the victories of Senator-elect Raphael Warnock, who will be the first Black senator from Georgia, and Senator-elect Jon Ossoff. Their wins are a testament to the power of multi-ethnic/multi-racial coalitions building power together over the last ten years led by the inimitable force that is Stacy Abrams.

The hostile actions of white nationalists, both inside and outside of Congress, were an attempt to distract us from the historic nature of these wins. We watched as our elected Representatives and Senators stood up and made baseless claims that the 2020 election had been “rigged,” “unlawful,” and “fraudulent,” undermining our democractic institutions within the halls of our democracy. Just outside, a mob of white nationalists echoed these sentiments through more violent and physical action.

What we witnessed Wednesday afternoon was not simply a coup d’etat, but rather the result of centuries of white supremacist and white nationalist culture that has been upheld by American democracy. Senator Harris was forced to sit in a chamber and witness several of her White peers call her election fraudulent. Before she’s even taken office, they have undermined her authority and rightful place. These elected officials chose to call this election, one in which Black and Brown people created the margins of victory, fraudulent, perhaps because they are too ashamed to say what they really want to: White votes should be given more weight than Black and Brown votes.

Nothing we saw on Wednesday was shocking – it was simply the system doing what it was built to do – to reinforce white supremacy. Joe Biden’s & Kamala Harris’ election, the historic organizing in Georgia, the incredible turnout of Black voters who created the margins of victory – these are all actions that are breaking the carefully constructed system of power designed by White men. And a mob of angry white nationalists storming our halls of congress is an indication they are losing.

As we go into the weekend, we wanted to reach out and help ground everyone in this moment. We should not feel dismayed or confused. We should feel empowered that our strategy is working. Long-term, cycle-over-cycle organizing of people of color and their White allies, is what will ultimately loosen the tight grip of white supremacy on our institutions of democracy. We are not simply here to restore our democracy, we are here to STRENGTHEN it by working tirelessly to recognize the humanity of Black, Native, Latinx & Asian people, and by centering the voices and leadership of those who have been pushed to the margins for far too long.

Dismantling white supremacy is messy, but we will win.

Back to main page