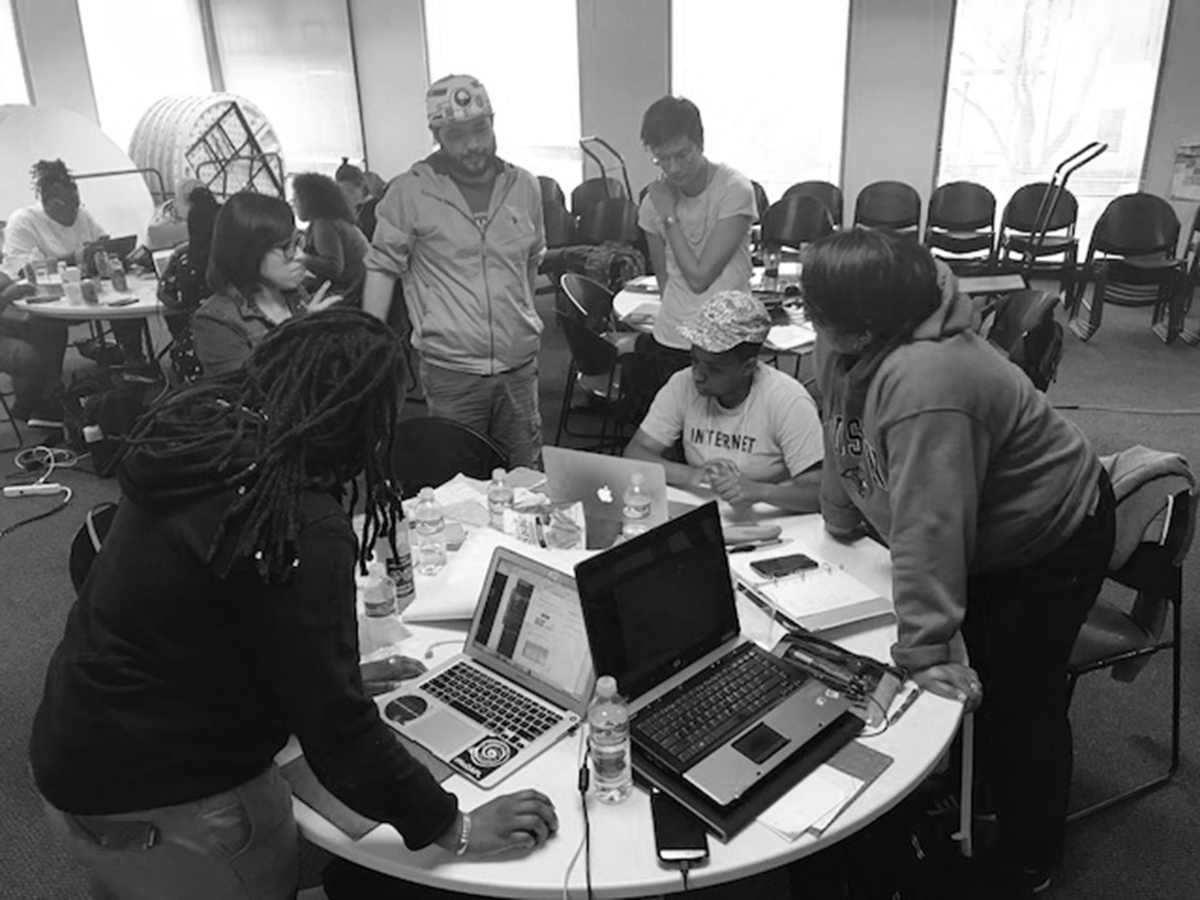 We’re transforming how we think about power, who holds it, and how we wield it in our communities — we’re looking at power in every context, and speaking truth to it.